He’s tried the rest – and MPS is best!

"I'm happy I’ve made the right choice in my software"

"MPS does the key tasks with a minimum of fuss" 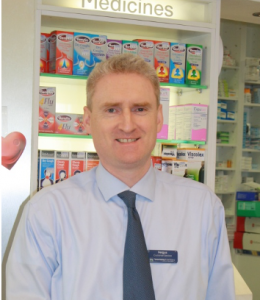 Buncrana’s Fergus Brennan speaks from experience when he says that he has found MPS to be the best pharmacy system on the market – In recent years, he has used all three of the dispensing systems available to Irish pharmacists!

His reasons for choosing McLernons MPS are clear. “In 2007 I elected to put MPS in all three of my pharmacies because of its simplicity – it does the key tasks with a minimum of fuss, it has great stability and the McLernons support staff understand the culture of my business.”

He purchased a pharmacy in Carndonagh with Michael Mullan and after an easy install and a year’s trouble free operation, in late 2007 Fergus made the decision to switch the systems in his Buncrana and Clonmany pharmacies to MPS. “I have a personal interest in IT and knew that we needed a hassle free system which would do as much as possible to help us run our business.”

“At that time, there were very few Irish pharmacy groups who were using IT in the way that I had envisaged and I felt that a lot of functionality was simply being ignored. There was a operational culture in other retail businesses that made maximum use of IT but it seemed to me as if pharmacy was several years behind this trend.”

“I’m not saying for a second that I have cracked the code to using IT successfully in our pharmacies – my head isn’t that big and neither is my bank balance! However, I knew that if I was going to survive, I needed centralised data and this just wasn’t available from my previous vendor.”

“My previous vendor gave me a lot of their time and made a real effort to understand the business and get under the skin of pharmacy. However, they just didn’t have a big enough share of the Irish pharmacy market to invest the resources needed to refine the kind of streamlined software we were after. I found that McLernons’ long track record in dealing with Irish pharmacists on the ground had led to a user friendly yet comprehensive dispensing solution in MPS.

“McLernons have a heritage of almost 80 years of working with pharmacy, and they have more users on the island of Ireland than anyone else. After the recent huge FEMPI cuts the model for community pharmacy in Ireland is moving closer to that persisting in the UK. This is not necessarily a good thing, but I think it is inevitable and the fact that McLernons are already established providers in the North gives them a competitive edge.”

“In the UK there is a corporate culture in pharmacy, they have very large groups and a greater use of generic medicines, and McLernons had demonstrable experience in all of these areas. The announcement in April 2008 that Boots Ireland had just switched to MPS was that final proof that I needed that this was the right decision to make. It was a massive validation of my own reasons to switch to MPS.”

“That is not to say that MPS is perfect – no system is, and there will always be little pieces of functionality that you miss. However, I voted for the company in which I had the most faith. Their ongoing development of the reporting functions of MPS, and the associated Head Office system which allows centralised command and control, is something which appeals to me greatly.”

Fergus worked closely with Kevin McManus, the McLernons engineer for the North West, and had nothing but praise for him. “The transition was all very positive – the Carndonagh site was already using MPS so the staff and I were familiar with how it worked. Kevin is a fantastic ambassador for Mclernons and this was the easiest ‘switch’ of IT vendor and system that I have experienced.

“McLernons Customer Services, together with Kevin, have been very helpful and the whole experience was as painfree and as seamless as was possible.”

“I am always scanning the market place for new ideas and new developments because no-one can afford to be complacent about their IT, particularly in these difficult times. Irish community pharmacy is experiencing one of the greatest times of turbulence in its history and there is no business which has been left unscathed.   Your pharmacy system needs to be one of your biggest friends, it needs to simplify your life and it needs to give you good, reliable, high-quality information. I believe that MPS delivers all three.”

“I particularly like the design of MPS and the way that on the Product Maintenance screen you can see all your sales, stocks and orders. The layout of the information on screen is well thought out and well designed, is not overly complex and even little things like the font size is right.”

“The growth and development of MPS has been slow, organic and steady and McLernons have built on their knowledge and experience. These are very solid foundations on which to develop a software solution as pharmacists need familiarity, great ease of use for staff and predictability.”

“I am happy I’ve made the right choice in my pharmacy software and believe that McLernons will continue to meet my IT needs for years to come. 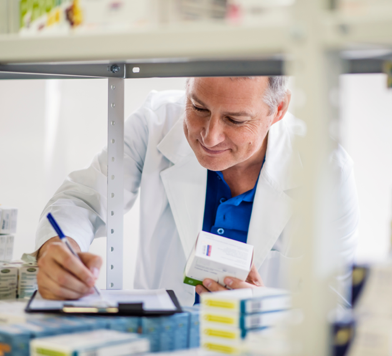 Streamlining our process has helped us vastly improve customer service.

Before we implemented MCS Dispensing software our customers were routinely kept waiting. Streamlining our process has helped us vastly improve customer service.

Interested in finding out what we can do for you?

Feel free to get in touch and even if we aren’t open we’ll endeavour to get back to you as soon as possible! 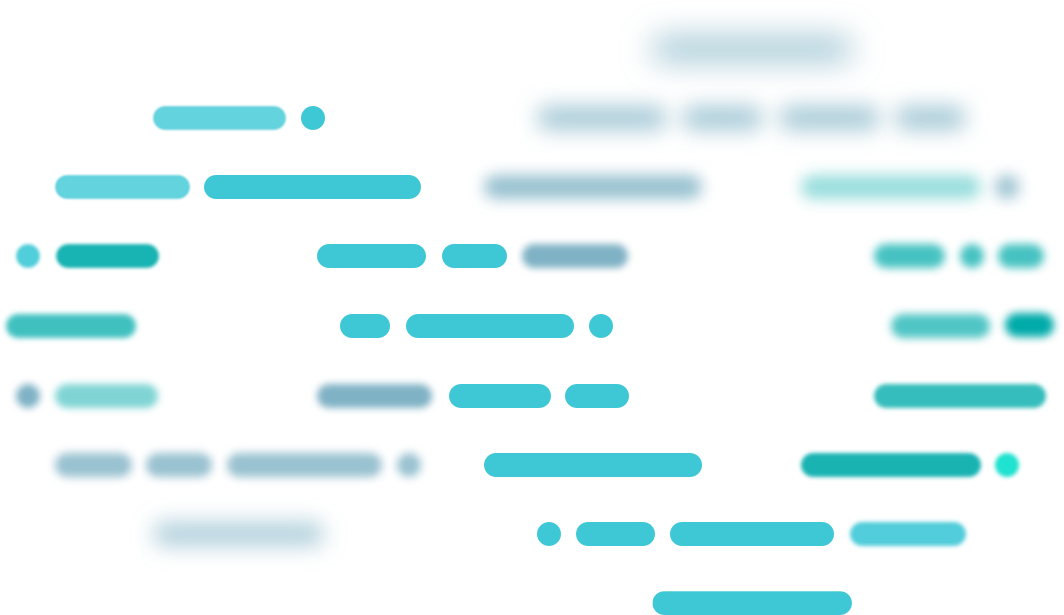