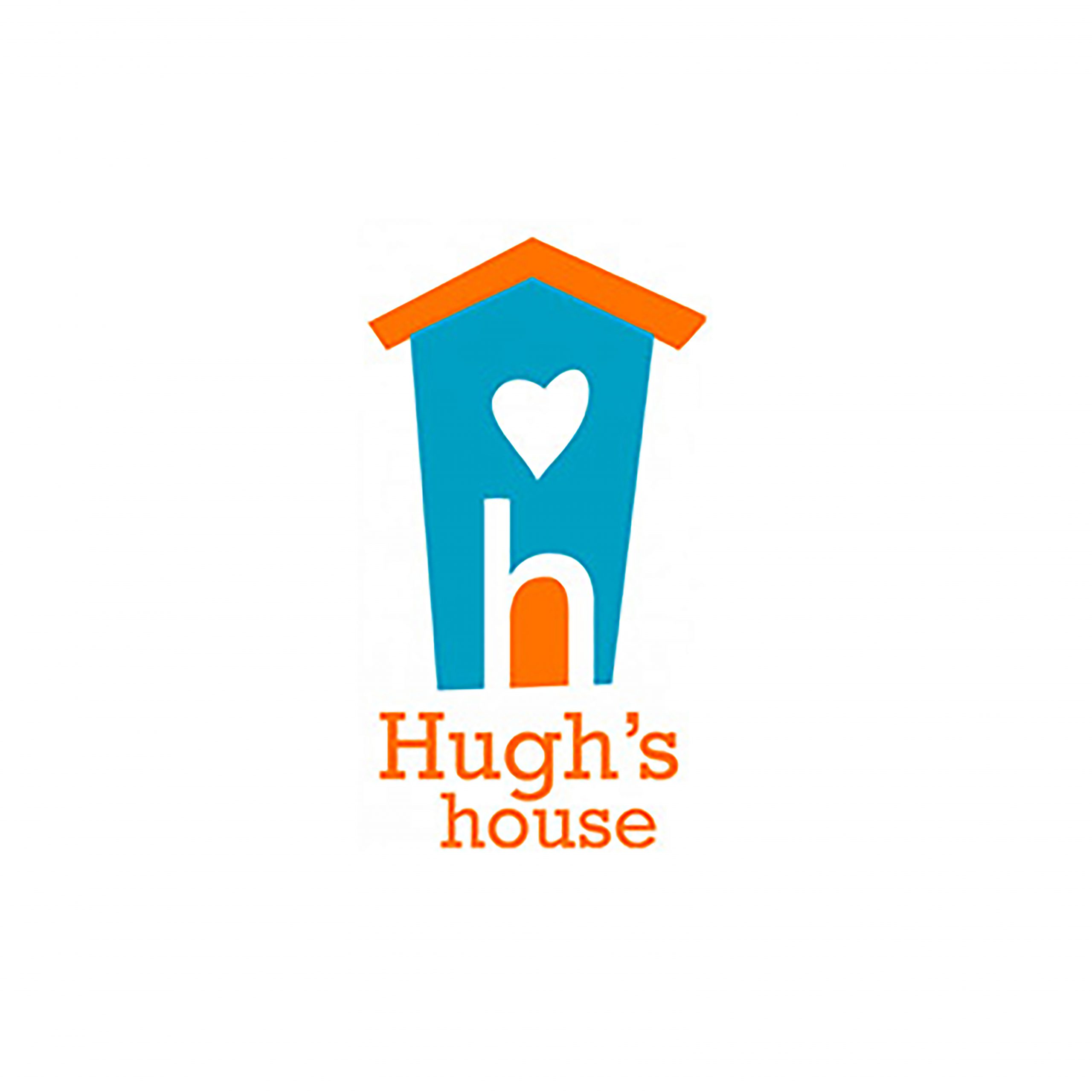 Last year, McLernons designated ‘Hugh’s House’ as their chosen charity for the next few years. The choice has relevance, as Hugh’s House was set up by pharmacist Ade Stack and her partner Martin as a place for families to stay who have sick children being nursed in Temple Street and the Rotunda hospitals.

Ade and Martin donated a six-bedroom house on Belvedere Place, following the death of their son Hugh, aged just eight months. This house, and a neighbouring property bought just a few months ago, serves as a home from home for families whose children are in hospital, with many staying for a few months.

The team at McLernons have been involved in several fund-raising opportunities, the first of which was the completion of Ironman 70.3, which was held in Dublin last August. Graham Henderson, the Operations Director, Sandra Morris, our trainer based in the West, and Tim O’Brien, sales executive, trained hard for this challenging relay event which consisted of a 1.9 km swim, a 90 km cycle and a 21 km run, and raised over €1200.

Ironman 70.3 (the ’70.3’ relates to the total distance covered in miles by the competitors) comes to Dublin for only the second time in its history and up to 3000 athletes swam in Dublin Bay, cycled around Dublin and ran through Phoenix Park.

After Ade spoke about Hugh’s House at our ‘Connecting the Patient to Pharmacy’ event at the K Club in Kildare in October, everyone at McLernons redoubled their efforts to raise funds for the charity. Helen spent the long winter evenings frantically sewing ‘sock monkeys’, making over 200 and selling these at Christmas markets. Her hard work raised €590 and this was augmented by our Christmas Jumper and Cakes day in December in the Belfast office, where we overdosed on chocolate and donations totalled over £150.

The directors of McLernons doubled the funds raised, and in early January we were delighted to honour our pledge to Ade to kit out a laundry room for Hugh’s House – an essential service for families staying away from home with small children. Two washing machines and two tumble dryers have been installed, and we also provided a PC and printer for use by the families.

Hugh’s House required extensive work when first purchased by Ade and Martin and the upkeep is ongoing, with the beautiful garden needing lots of green fingers to keep it in good shape, so in late January a mini-bus full of McLernons’ turned up to do whatever work Ade had lined up for them.

Coming from counties as far apart as Cork, Donegal, Dublin and Down, Team McLernons brought with them boxes of food, trays of buns, toys for the children and got to work, painting two bathrooms and cooking a hot meal for the families to have that evening on their return from visiting their children in hospital. Helen’s sock monkeys made another appearance, with some being left in every room for the brothers and sisters of the sick children.

Hugh’s House has really struck a chord with everyone in McLernons, and a second mini-bus full of volunteers is already lined up for a return trip.

We would like to thank Ade for her warm welcome, congratulate her and Martin on their great work and big hearts, and look forward to continued support for Hugh’s House and the families staying there.

Interested in finding out what we can do for you?

Feel free to get in touch and even if we aren’t open we’ll endeavour to get back to you as soon as possible!